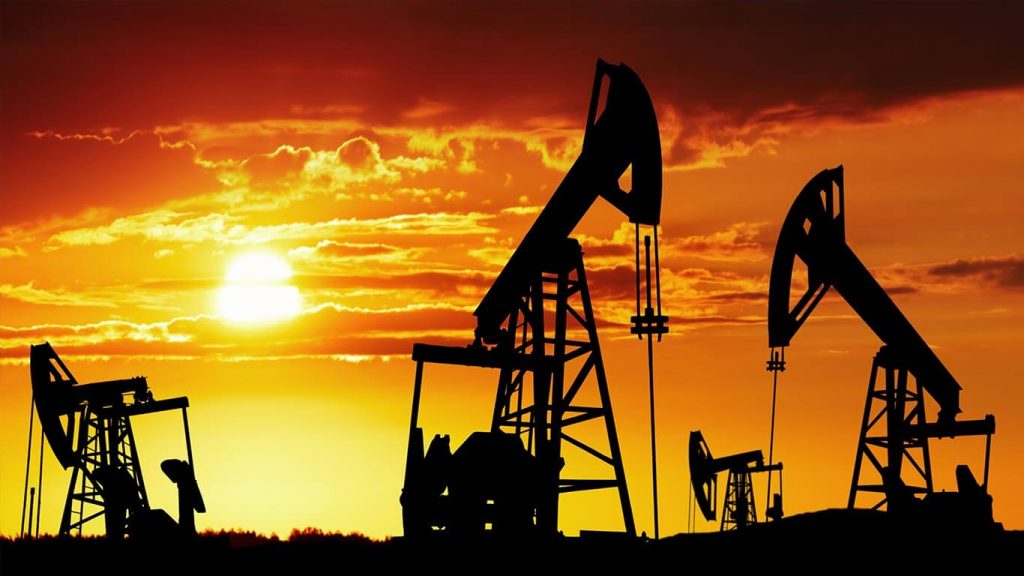 “At present, some of the members of the council (PGCC), including Oman and the United Arab Emirates demand to buy Iranian gas,” Ali Majedi told SHANA.

The official, however, did not specify how much gas Iran would export to those two Arab states, but made clear the amount is lower than what Iraq and Turkey have requested.

On the latest developments regarding the export of Iranian gas to Oman, the deputy minister noted that a “road map” has been drawn up to that end.

Back in August 2013 and during Omani Sultan’s visit to Tehran, the two countries signed an agreement on energy cooperation, under which Iran undertook to start exporting gas to Oman in less than two years.

Iran’s Oil Minister Bijan Namdar Zanganeh had announced at the time that gas contracts were mainly signed for a 25-year period, adding that the total value of the exports would hit $60 billion.

Iran sits on the world’s largest natural gas reserves. It has an estimated 1,193 trillion cubic feet of gas reserves and the world’s fourth-biggest oil deposits of 157 billion barrels, according to BP Plc (BP/)’s Statistical Review published in June 2014.